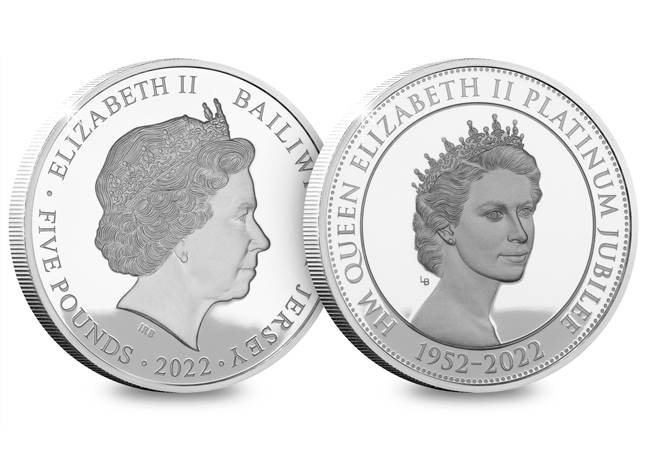 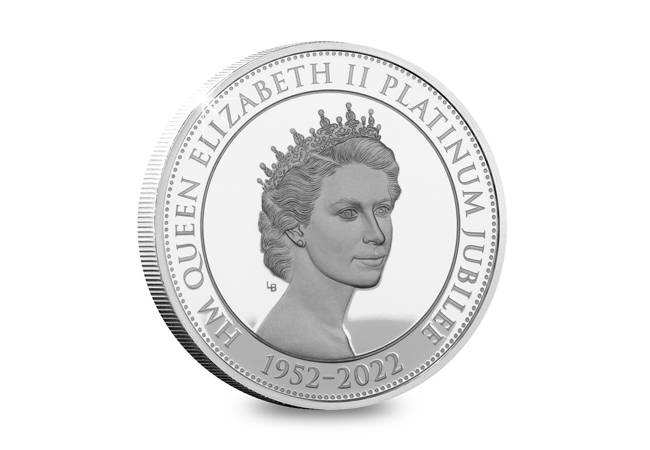 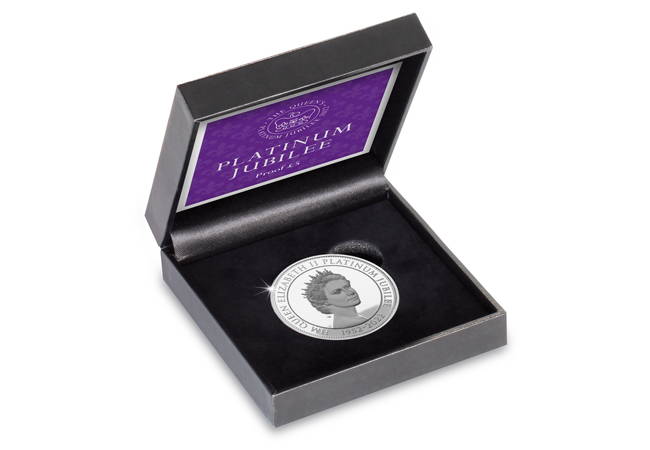 Sold out
Add to Basket

Today you have the chance to own the official £5 coin issued by Jersey to mark the Platinum Jubilee of Her Majesty Queen Elizabeth II.

Coins issued to mark Jubilees in the past have become highly collectable —incredibly 37 million members of the public collected the Silver Jubilee Crown back in 1977!

The reverse features a brand new portrait by renowned sculptor Luigi Badia. Her Majesty the Queen has been pictured wearing the Girls of Great Britain and Ireland tiara based on the photography by Dorothy Wilding in February 1952 – the first official photographic sitting of the Queen, which took place just twenty days after the accession.

So, with a rapid sell out on the cards, you’ll need to act now to secure this piece of Royal history.

Click Add to basket below to secure yours today for just £25 (+p&p).