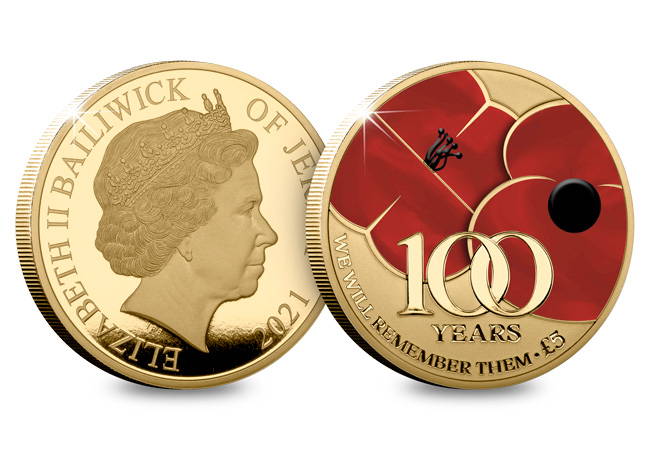 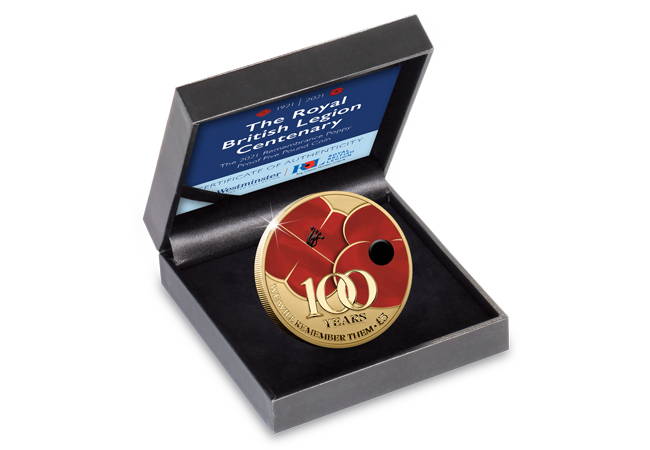 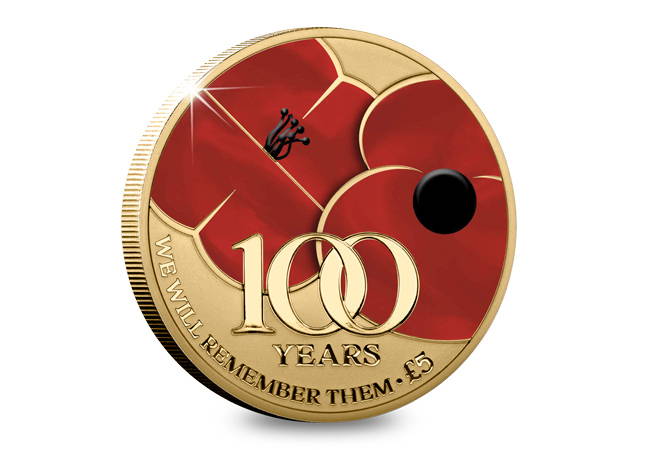 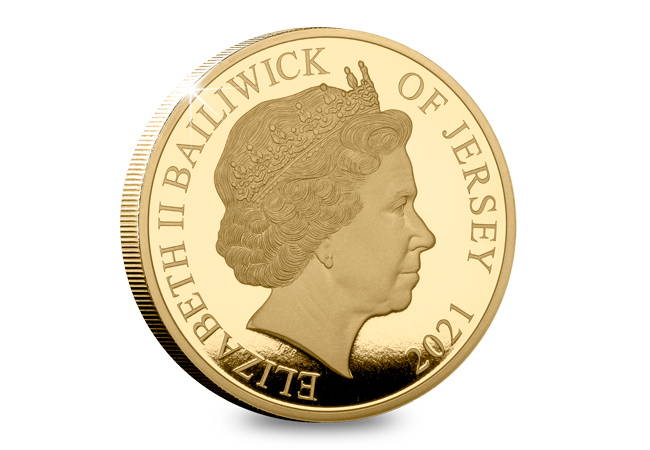 The 11th November is a poignant day when nations gather and fall silent to remember the fallen men and women from conflicts past and present.

The truly stunning 2021 Remembrance Poppy Proof £5 Coin has been issued with a special design paying tribute to the Centenary of the Royal British Legion this year. Featuring the classic two petal poppy alongside a design inspired by the original poppies issued in 1921.

Each coin has been plated in 24 Carat Gold and struck to an immaculate Proof Finish — the highest finish available for collectors.

JUST 2,021 coins have been authorised and they will arrive presented in a deluxe presentation case with their accompanying Certificate of Authenticity.

Secure yours today for JUST £25 (+p&p) and own a lasting tribute to the fallen that helps the Armed Forces community today.