I like the design if this coin, simple but it tells enough. 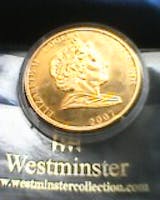 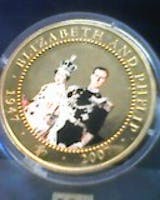